Skip to content
Home/Uganda: Extension of the Kampala Northern Bypass 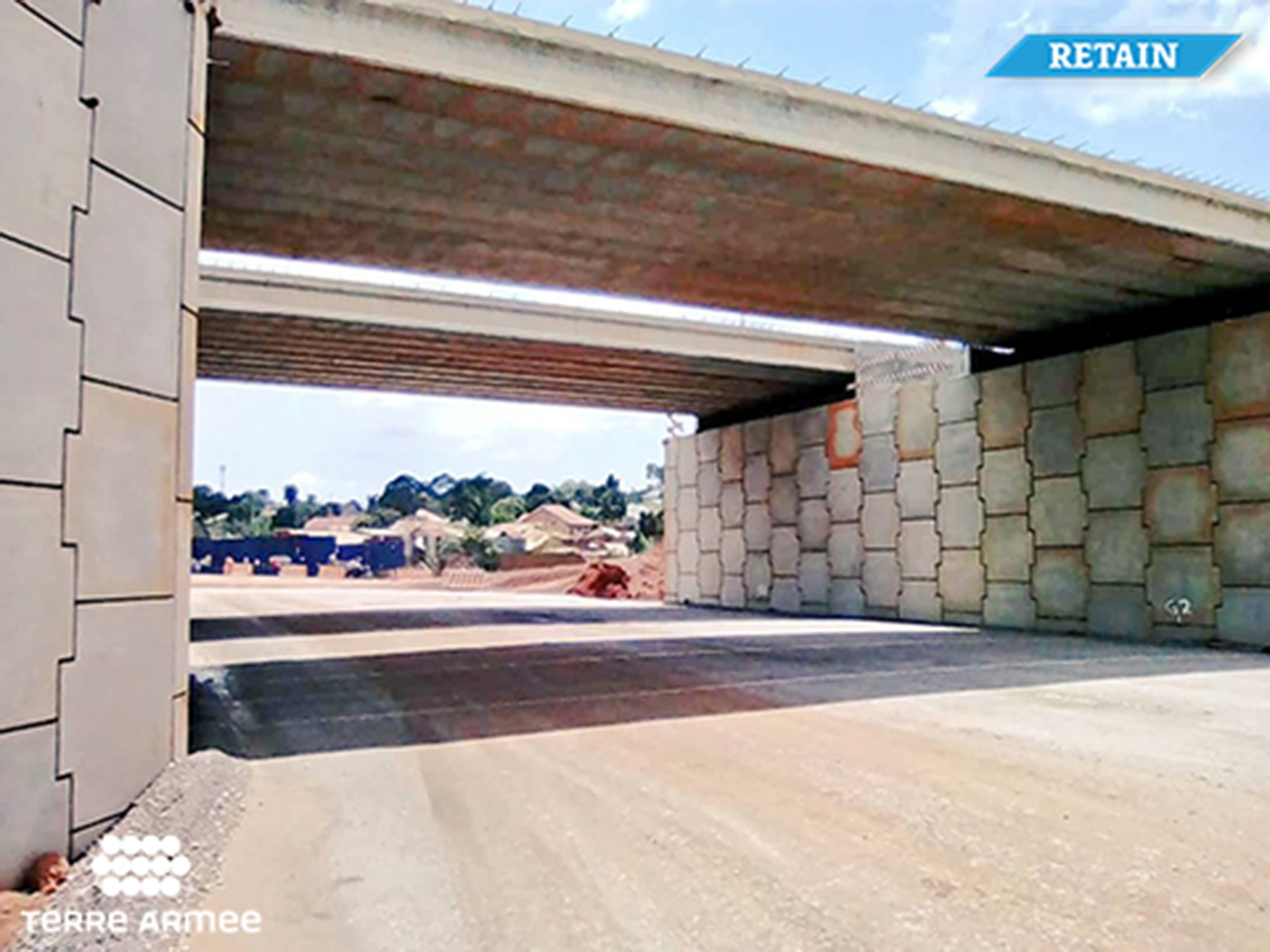 Designed in a semicircle and built between 2004 and 2009 across the northern suburbs of the city, the bypass aims to relieve traffic congestion in the city centre.  In May 2014, the expansion of the Northern Bypass into a dual carriageway was launched by the Ugandan National Roads Authority in order to form part of the East-West route around the northern side of Kampala. The contract comprises a total of 6 bridges and associated Reinforced Earth® approach ramp retaining walls for a network of interchanges. The extent of the Reinforced Earth® totals 10,562 m² of TerraClass® panels, using 171,314 metres or 340 Tons of HAR steel reinforcements 45 x 5. The Sentema Bridge is the only structure built to date, with the other bridges to following the coming months. Design, material supply and the precasting are complete for all the structures, work is expected to be completed by 2019. 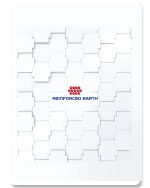